Otha Level is the #1 sketch comedy group from Detroit. Formed in the 90s, the guys went on to develop their own stand up comedy careers and have come back together to record an album of their best songs and skits. GTFON is the first release from the album to be released Spring 2023. Written by: Howie Bell, Joe Blount, Spanky Hayes and Thomas Ward Copyright Comedy World Network 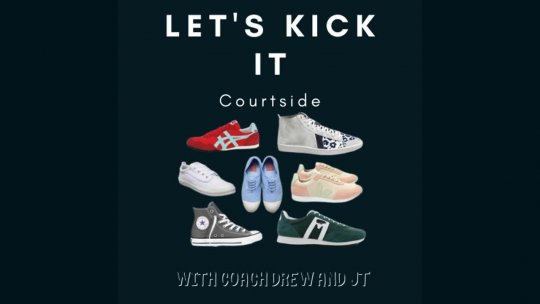 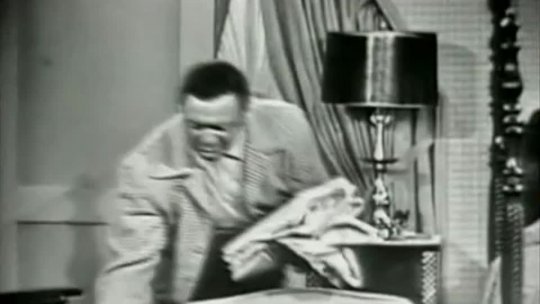 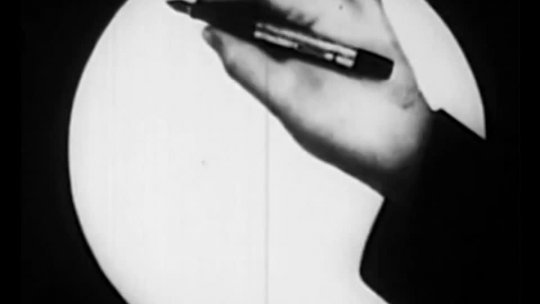 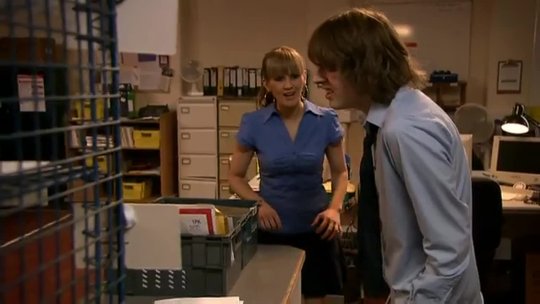 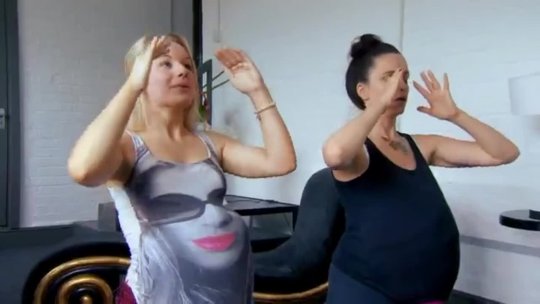 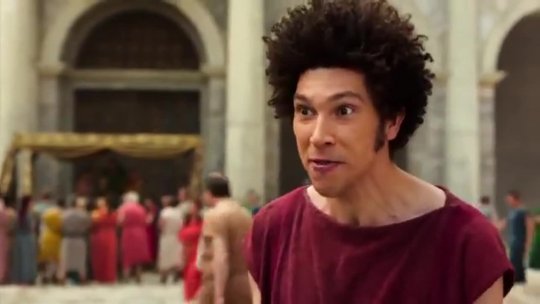 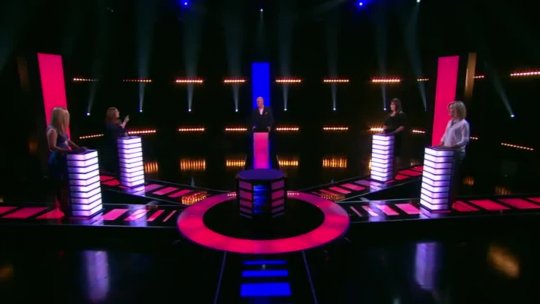 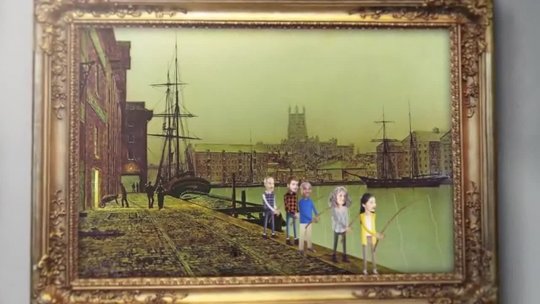 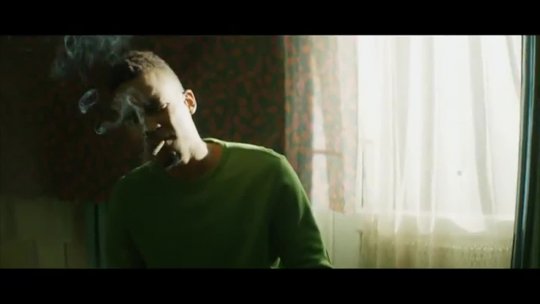 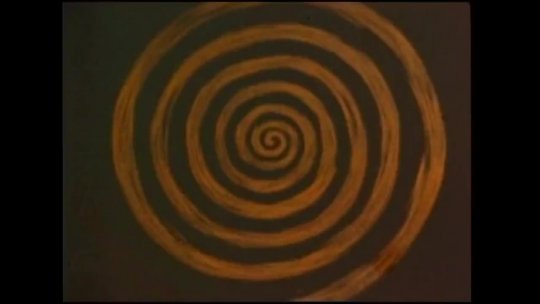 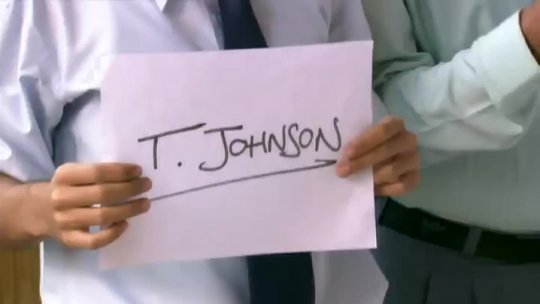 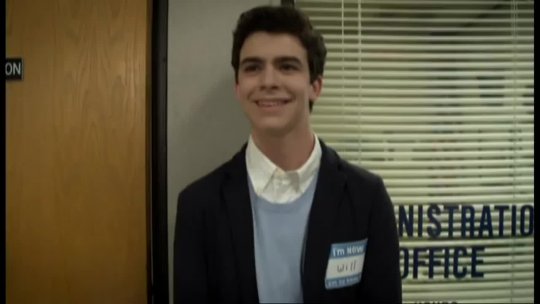 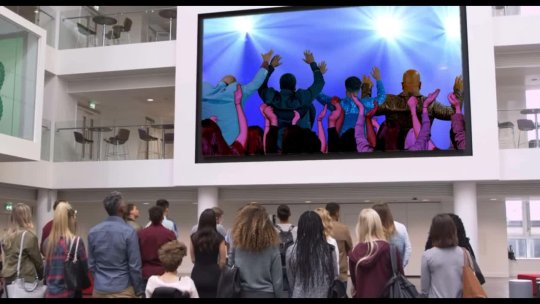